Climate Change – A view from Caerhays 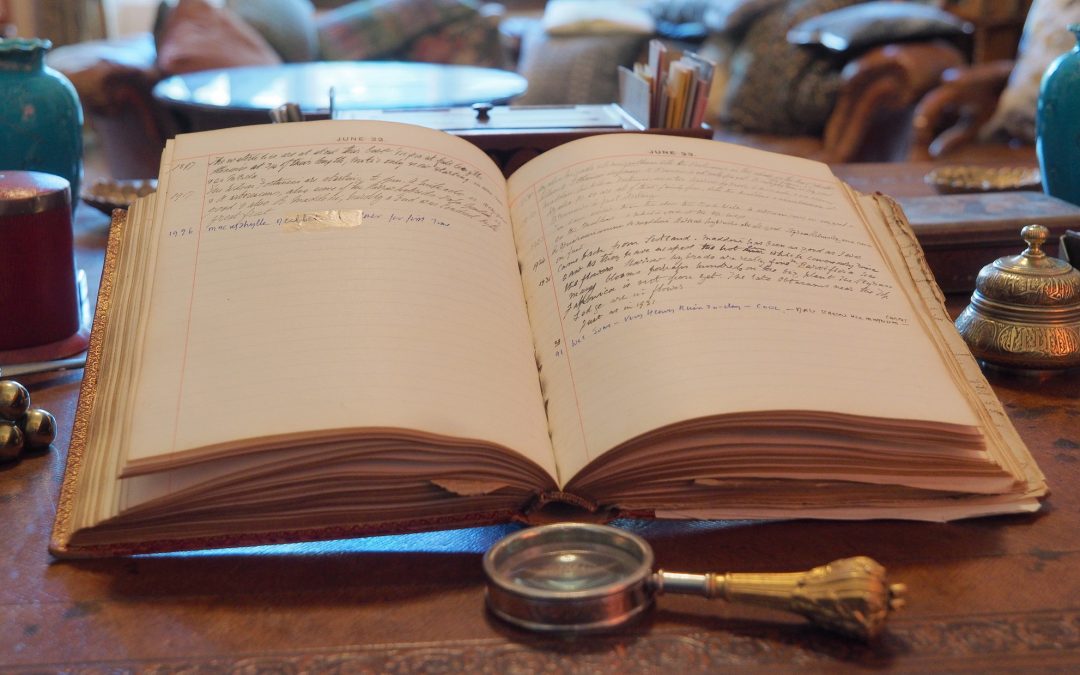 What does the Caerhays Garden Diary (1897-Today) tells us about ‘Climate Change’?

We now live in a world where ‘climate change’ is an accepted reality by the vast majority of the population. Even without Greta Thunberg or Extinction Rebellion the political class clearly do believe that our climate will warm (or has already warmed) by 2% (2% of what?) in the coming decades. This has produced the mass hysteria which led to the Paris Climate Accord following which the UK government has stated, as a legal objective, that we must become carbon neutral by 2050 or earlier or else! A whole industry has grown up around supposedly green energy with all the vested interests therein. Greta may well be a Scandinavian PR creation for just that purpose, as a few serious journalists have attempted to point out, before being shouted down in the adulation. Carbon credits for Elton John’s air flights for our royal family members can readily be bought to ease consciences but already the scandal of such ‘credits’ is now being exposed in ‘The Times’ newspaper.

In such a topsy turvy vacuum, driven by hysteria, we must all be seen to be doing the ‘right thing’. Let us pause a moment and put political (climate) correctness to one side. What do 123 years of the Caerhays Garden Diary tell us about climate, global warming and how plants have reacted to extremes of weather over the years? Is ‘change’ already evident and provable, or is it something which still may or may not actually happen from a historical perspective?